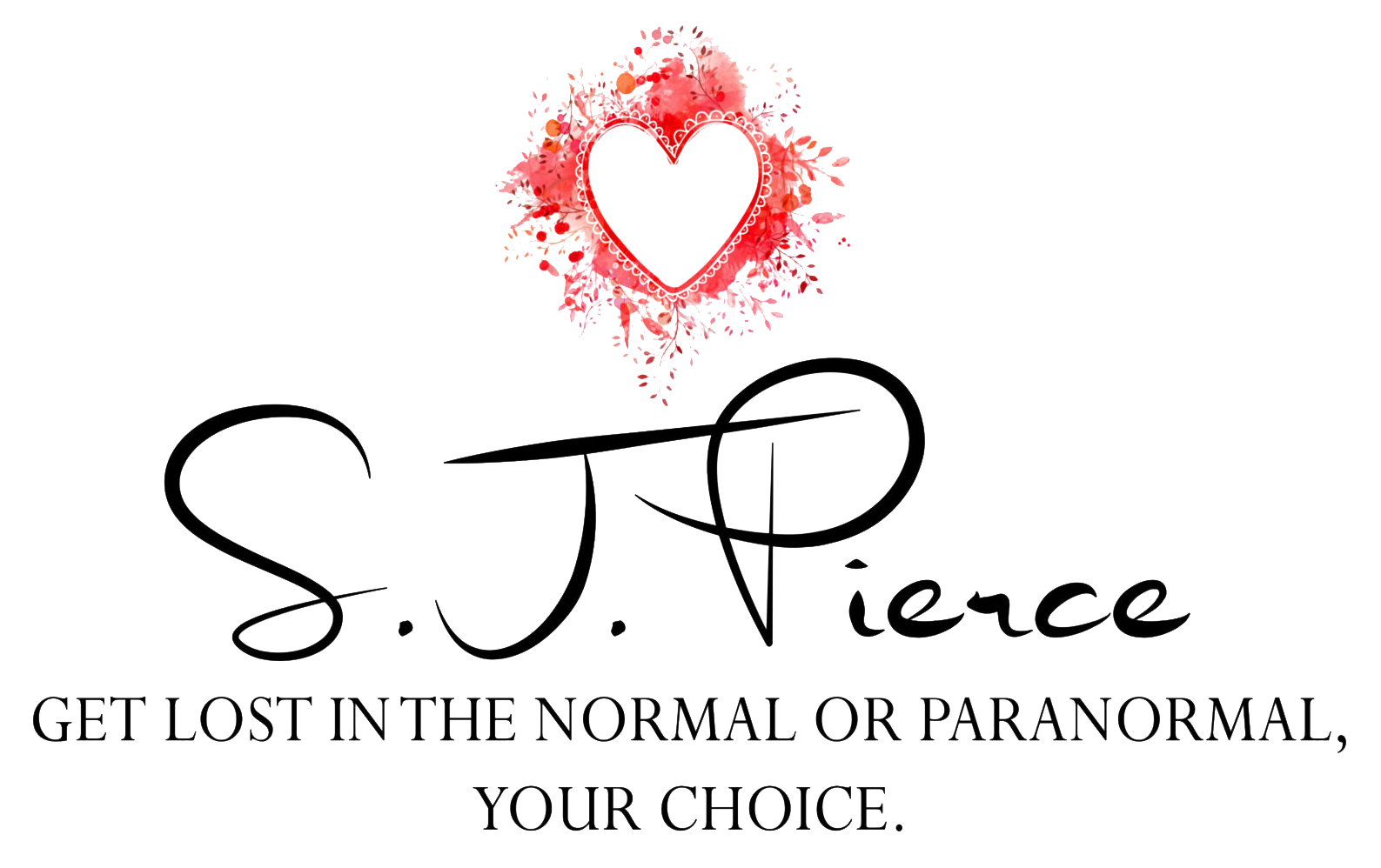 He’s my temptation. I’m his Endgame…

My worlds just collided. Hard.
An exposé on playboy Jake Mitchell, Nascar’s racing prince and my one-night stand, is my only shot at saving my career. I have no choice. It’s him or me.
And I owe him nothing. I mean, he doesn’t even remember me.
So, why am I giving him a heads-up that his rich and powerful family is about to be taken down at the hands of…well, me?
No clue, though it feels a lot like the closure he stole from me. Except, he isn’t going quietly this round. He wants to plead his case one last time, inviting me to his parents’ southern estate to get to know the people I’m exposing. As his fake girlfriend.
That should have screamed caution flag, but the journalist in me knows it’s a deal I can’t refuse. Even if he makes me crazy. Even if his charm is getting to me again. Even if I know I’m headed for heartache.
But when the walls start closing in, with their secrets and dark, forgotten things threatening to crash around us all, I realize maybe this trip was more than just an inside look at the Mitchell family and their home—it was either about winning me over…or keeping me silent. And I can’t help but wonder just how far he’d go to keep the past dead and buried.

Fans of K. Bromberg’s Then You Happened and The Driven Series will devour this standalone enemies-to-lovers, second chance romance with enough drama, suspense, and HEAT to keep you up all hours of the night. One-click now for your next book hangover!

“Susan Pierce SUPERBLY DELIVERS an exceptional, passionate, and captivating story. One that was IMPOSSIBLE TO PUT DOWN.” –Vi Summers, International Bestselling Author of the North Shore Crew Series

The thought of being a one-woman man used to send me into a backspin. For Scarlett, I’ll fight like hell to try…

She was the one-night stand who turned out to be a whole lot more. Crime journalist. Killer body. Isn’t afraid to call me on my bullshit. The woman who completely bewitched me and inspired me to get my act together.

The woman who motivated me to testify against my mom and sister to put them behind bars.

A year later and my IndyCar career well-established, I’m ready to try with her again. I’m working hard to become the man I know she deserves. Problem is, my wounds run so deep, my vices ever so taunting, I don’t know that I’ll ever be who she truly needs.

Not to mention, the darkness from my family’s past doesn’t seem to want to stay dead and buried. Mom and Ruby’s crimes were many, their enemies as vast as their dark, rotten hearts, and it seems Preston and I are going to be the ones that have to pay for it.

Even if I can figure out how to be man that Scarlett needs, will we ever have a fighting chance at love?

The thought of being with a famous playboy like Jake Mitchell was once on my absolutely-no-way-in-hell list, but he managed to somehow change that…even with all the danger and drama that came along with him.

A year after I last saw him, Jake reaches out to rekindle what we had, but I’m still unsure I’m ready to jump back in.

Even if he has been working on himself.

Because if there’s anything I know well, wounds from the past don’t heal quickly, and our demons have always had a hard time playing together. Not to mention, being in the limelight isn’t something I’m interested in again, and thanks to his mom and sister’s very public and sensationalized trial, Jake is now at the height of money and fame.

But if there’s anything he does well, it’s shatter my defenses.

I just hope this time around, our relationship manages to survive. Last time, the monsters from our pasts nearly did us all in…

Fans of K. Bromberg's Driven Series will devour this second-chance romance with enough drama, suspense, and HEAT to keep you up all hours of the night. One-click now for your next book hangover!